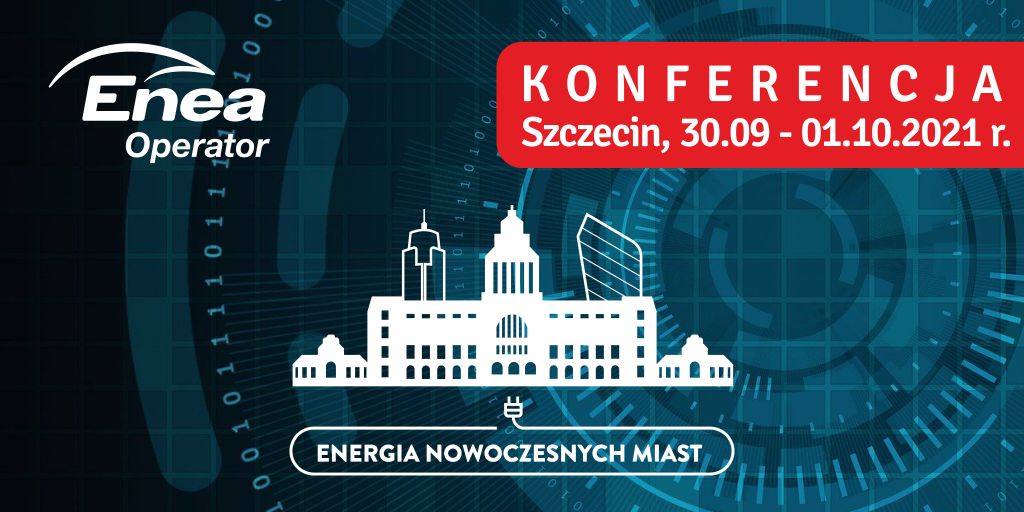 On September 30th and October 1st Elżanowski & Partnerzy Law Firm was present at the conference on ‘Energy of Modern Cities’ organized by ENEA Operator S.A. On the first day of the conference att. Grzegorz Cieśniarski led a discussion panel with the participation of science, industry and the Minister of Climate and Environment representatives. The main aim of this panel was to present the possibilities of using hydrogen technology in metropolises, the challenges faced by market participants, the possibilities of financing projects and the current state of legislation in this particular area.

The conference was opened by Minister Ireneusz Zyska – the Secretary of State, the Government’s Plenipotentiary for Renewable Energy Sources, who represented the Ministry of Climate and Environment. The discussion moderated by the representative of E&P was attended by: Szymon Byliński, the director of the Department of Electromobility and Hydrogen Management at the Ministry of Climate and Environment, Lucyna Firlej, prof. dr hab. from Laboratory Charles Coulomb Universite de Montpellier, Paweł Dworak, dr hab. inż. and professor of the West Pomeranian University of Technology in Szczecin, Deputy Dean of the Faculty of Electrical Engineering at the University as well as Cezary Starczewski – deputy director of PGNiG S.A., Central Measurement and Testing Laboratory Department.

One of the most important area was Director Szymon Byliński’s discussion on the current results of projects’ competitions in the area of ​​hydrogen technologies and systems under the IPCEI mechanism (Important Project on Common European Interest). The most important features of the projects were presented which were also approved by the Ministry. Additionally, the representative of the Ministry discussed the status of work on the draft act called the ‘Hydrogen Law’ which main aim is to regulate the area of ​​using hydrogen technology. The further part of the discussion presents the results of research on the use of hydrogen in the so-called ‘Smart Cities’ and the use of hydrogen in low and zero-emission energy, with particular emphasis on energy storage using this technology.

The panel ended with questions from the participants of the conference and a summary of the discussion.

The second day of the conference focused on clean energy sources and methods of its effective distribution.

This website uses cookies to improve your experience while you navigate through the website. Out of these, the cookies that are categorized as necessary are stored on your browser as they are essential for the working of basic functionalities of the website. We also use third-party cookies that help us analyze and understand how you use this website. These cookies will be stored in your browser only with your consent. You also have the option to opt-out of these cookies. But opting out of some of these cookies may affect your browsing experience.
SAVE & ACCEPT